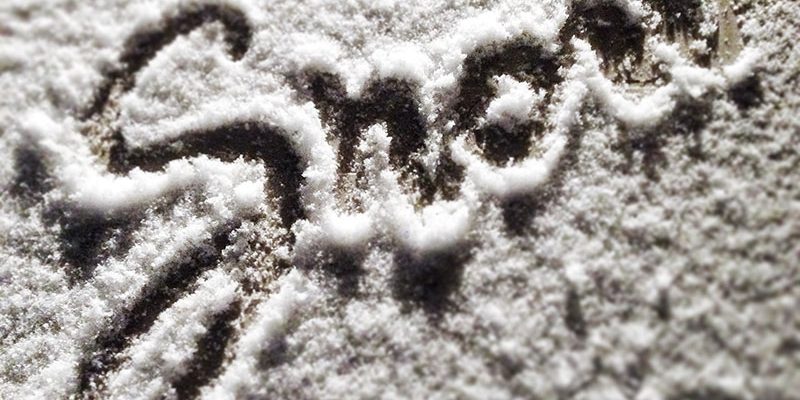 A recent decision from the Michigan Court of Appeals could affect anyone who was injured by a fall on snow or ice on someone else’s property.

In Williams v. Edward W. Sparrow Hosp. Ass’n, the Court considered whether the existence of weather conditions that could create ice was sufficient to constitute constructive notice that hazardous conditions might exist in the parking lot.

The Court concluded that constructive notice required something more than “circumstantial evidence that weather conditions were conducive to producing ice.” To recover, a plaintiff must produce evidence that allows a reasonable juror to conclude that the property owner would have discovered the ice if he had exercised a reasonable degree of care.

The case arose when a woman drove to the defendant hospital for an appointment in early March. She parked in the parking deck, stepped out of her vehicle, and went around to the passenger side to unload items she was delivering. When she reached the door, the plaintiff fell to the ground, injuring her knee. She could not see what caused her fall, but felt the ground and discovered a large square of ice covering approximately a four-foot area. She filed suit against the hospital for her injuries.

The trial court granted summary disposition in favor of the defendant, finding that there was no genuine dispute regarding whether the hospital was on notice of the condition of the parking lot. The plaintiff appealed, and the Court of Appeals affirmed. The plaintiff testified that there was no visible snow and ice on the parking deck when she parked, and there was no evidence that the hospital knew the hazard existed. The court declined to require property owners to inspect their properties for black ice each day the temperature dropped below freezing.

The court’s ruling deals a significant blow to any person who was injured after falling on ice that a land owner allowed to accumulate in a parking lot. It also illustrates the importance of having experienced counsel on your side to help investigate your case and determine whether you may be able to recover.

Proper Pleadings Can Make or Break a Governmental Immunity Case
July 21, 2014
Go to Top
Contact Us