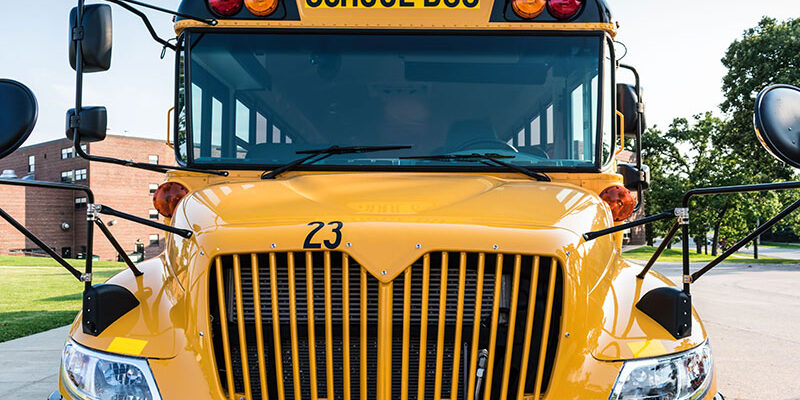 In a very sad case, the Michigan Court of Appeals in Oostdyk v. Caledonia Community Schools upheld a trial court’s dismissal of a claim against the school and a bus driver for allegedly causing brain damage. The school claimed governmental immunity after a bus driver continued driving the bus after a 17 year old suffered a seizure. This decision to keep driving for nearly 7 minutes caused the young man to suffer anoxic brain damage and he is now a spastic quadriplegic completely dependent on others for all his needs.

Motion to Dismiss Was Filed and Granted

The Plaintiff attempted to win the motion for summary disposition filed by the school by arguing that “further factual development” could provide a basis for recovery by showing that the motor vehicle exception to governmental immunity applied. Both the trial court and the Michigan Court of Appeals ruled that there was no evidence presented that the bus driver was operating the vehicle in a negligent manner by accelerating quickly, stopping abruptly, or some other affirmative action. The Plaintiff simply claimed that the 17 year old was not positioned properly in his seat and the defense used this to argue that an exception to governmental immunity did not apply in their case.

What this means for your case:

This is yet another shocking example of how governmental immunity can be used to deny Plaintiff’s their day in court for injuries caused by their employees. The court used a very narrow example to rule that the driver’s decision to keep driving was not negligent and did not cause the injuries. In addition, arguing that “further factual development” COULD provide a basis for recovery does not seem like a very solid argument for winning a motion. Rather, all the evidence needed to defend and win an early motion to dismiss by the school should have been ready to present to the court.

The attorneys at Murphy Reed are skilled Michigan personal injury lawyers and will make sure that your case is investigated fully from the very beginning of your case. Call them today at 269-216-9976 for a FREE Michigan accident consultation.