Are online legal document websites better than a lawyer? 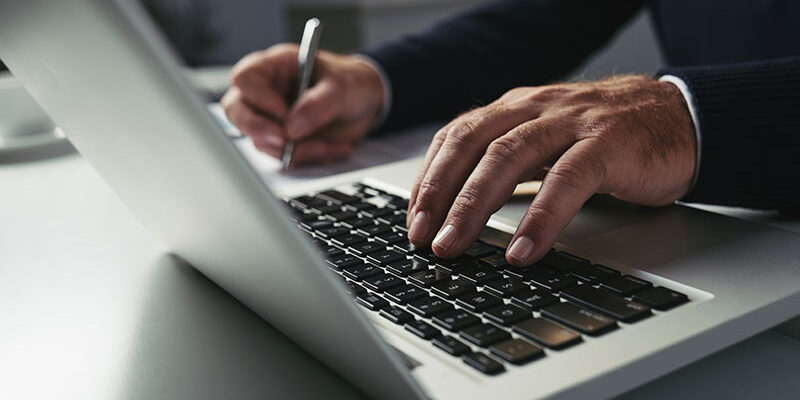 The one thing I hate to hear from people is, “I don’t need a lawyer, I’ll just go online.”  No attorney likes to hear this, because well, that is business, but more so, I don’t like to hear it because I know, without the proper education, most people are going to end up with some issues.  I found an excellent article in “Consumer Reports.”  I liked this article, because most people look to Consumer Reports as a resource when making consumer decisions.  After reading this article, I thought it was important that it be shared.

The official articles can be found here.
Check it out and let me know what you think!

The Article is titled:

Legal DIY websites are no match for a pro

For a fraction of what you’d pay a lawyer, websites such as LegalZoom, Nolo, and Rocket Lawyer can help you create your own will, power of attorney, and other important legal documents. But can they really save you a visit to a lawyer?

We recently evaluated those three services. Using their online worksheets or downloads, we created a will, a car bill of sale for a seller, a home lease for a small landlord, and a promissory note. We then asked three law professors—Gerry W. Beyer of Texas Tech University School of Law, who specializes in estates and trusts; Richard K. Neumann of Hofstra University, a contract specialist; and Norman Silber, an expert in consumer and commercial law at Hofstra and Yale—to review in a blind test the processes and resulting documents.

The verdict. Using any of the three services is generally better than drafting the documents yourself without legal training or not having them at all. But unless your needs are simple—say, you want to leave your entire estate to your spouse—none of the will-writing products is likely to entirely meet your needs. And in some cases, the other documents aren’t specific enough or contain language that could lead to “an unintended result,” in Silber’s words.

A test of wills

Rocket Lawyer provides online, guided interviews for all four of the drafted documents. LegalZoom similarly steers users through will and lease questionnaires, and offers static instructions for the other documents. Nolo’s will-writing software, Quicken WillMaker Plus (available as a Windows-only download and CD-ROM), includes an interactive interview. Nolo’s other documents are downloaded forms with static instructions.

Beyer found WillMaker Plus to be the best of the three—competent, though far from ideal, for drawing up a simple will. Rocket Lawyer also makes a good simple will. But Beyer advises consulting a lawyer for more complex situations.

In some cases, the services aren’t very flexible. WillMaker Plus, for instance, won’t let a child’s trust go beyond age 35, though the law puts no upper age limits on when a trust must dissolve. In other instances, they are too flexible; after we finished the Rocket Lawyer interview, the program allowed us to edit the completed will. LegalZoom let us put anything we liked in the special-directives section, the part of the will where you can include issues not addressed in the interview. Both features could lead a user to add clauses that contradict other parts of the will.

Our reviewers weren’t completely satisfied with the other documents, though they preferred Rocket Lawyer’s and LegalZoom’s materials to Nolo’s. The lack of a federal lead-paint disclosure in the Nolo fixed-term lease instructions is a black mark, Neumann says. (Nolo told us it sells other, less “bare bones” leases that include or link to the disclosure.)

Need to lawyer up?

The Rocket Lawyer and LegalZoom documents didn’t always appear tailored to our jurisdiction, Westchester County, N.Y. The LegalZoom lease advises conflicting parties to “go to the presiding judge of the county,” an office that doesn’t exist.

Bottom line. The sites offer basic legal advice that might help save you money spent on a lawyer. If you use them for document prep, at minimum get all needed signatures to preserve your rights and prevent disputes, Silber says.

But many consumers are better off consulting a lawyer. The websites let you search for one and provide such information as education, background, and licenses. LegalZoom’s subscription legal service (see box below) includes customer reviews of lawyers, and Rocket Lawyer’s details pricing. We recommend checking with your state bar association for any disciplinary actions.